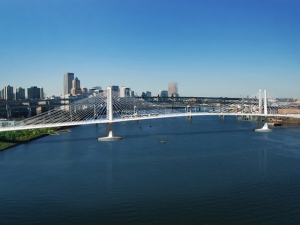 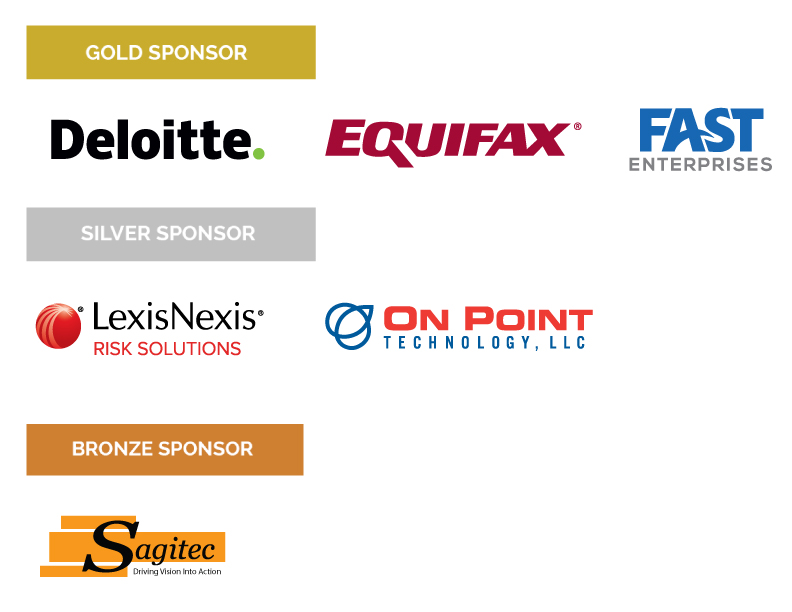 Each year we develop a comprehensive agenda addressing all of the major issues facing unemployment insurance (UI). National experts from the private sector, states and federal officials collaborate and lead workshops of UI professionals and those who are new to UI responsibilities.

The topics to be addressed this year will include:

Presentations from prior conference are available on line.

We invite you to join this national discussion and learn from experts. For more information you may contact Doug Holmes at holmesd@uwcstrategy.org.

Hotel Accommodations are Not included in registration fee.

Hotel accommodations are not included in the registration fee. Reserve a room by June 4, 2018 to receive the conference rate of $182.50. The conference rate is also available pre and post conference for three days based on availability. You may also call 1-888-627-8349 to make hotel reservation.  Please be sure to mention you are with “the 37th Annual National UI Issues Conference” to obtain the conference room rate. Make your reservation today!

We invite you to join this national discussion, learn from experts, and become a UI Star in the Lone Star State! For more information you may contact Doug Holmes at holmesd@uwcstrategy.org.

The UI Integrity Award is given to an individual (or individuals) who have demonstrated commitment to preserving the integrity of the unemployment system.

Please join me in congratulating these outstanding individuals. 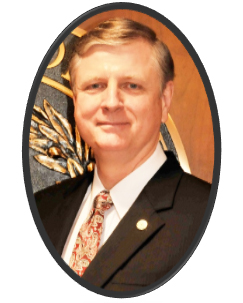 Bradford Ward, the Director of the Office of Investigations at the Texas Workforce Commission, has demonstrated outstanding leadership, initiative, and unwavering dedication to the integrity of the unemployment insurance system.

Through his leadership, the Texas Workforce Commission created a series of integrity programs including:

In August, 2013 TWC implemented a project to prevent improper payments through New Hire hits. As of mid-December 2014 this initiative prevented $5.2 million in UI benefit overpayments.

In April, 2014 TWC expanded its State Incarceration Cross-match to include nationwide county and municipal jail incarceration data. As of April 2015, this initiative had prevented approximately $8.31 million in overpayment.

In October 2014, TWC began a state Death Cross-match with the Texas Department of State Health Services.

Mr. Ward is recognized as a national leader in the prevention of UI overpayments because of his willingness to share the lessons Texas has learned. He has served as a national and regional speaker on the best detection and data analytic practices.

Bradford Ward is an outstanding example of an individual deserving of recognition for his dedication to UI Integrity. We are pleased to present him with the UI Integrity Award. 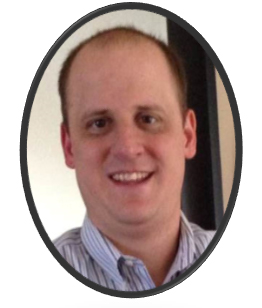 It is indeed impressive to receive the number of nomination letters for one individual praising him for professionalism and integrity. Brett Flachsbarth has uniquely won the admiration of his colleagues and co-workers while significantly improving the performance of the Kansas Department of Labor over a span of five years.

The Chief of Appeals, the Hunan Resources Director, the Contact Center Manager, the Chief of Audits and Investigations, the Kansas Secretary of Labor and others took the time to provide personal stories about the positive impact that Brett has had on their individual areas of responsibility and how he was effective in leading the improvement of the performance of the agency.

In 2011 Brett became the Chief of the Office of Unemployment Insurance Appeals when only 0.3% of appeals were being resolved within 30 days and 0.7% within forty-five days. There was also a backlog of thousands of pending appeals. Through a series of significant operational changes performance was improved by 2013 with 69.7% of cases resolved within 30 days and 87.2% within 45 days.

As UI Director, Brett made first payment promptness a goal and Kansas achieved the goal of being removed from the “At risk” designation from US DOL in just one year.

Through collaboration with the Workmen’s Compensation Division 1,529 more misclassified workers were identified in 2014. Beginning in March 2013, a program was developed to identify possible SUTA Dumping activities and potential fictitious employers. The recent discovery of a fictitious employer avoided $75,000 in benefits being paid, and through an investigation with US DOL a Chicago based company was convicted in a multistate effort involving $9.1 million in benefit claims.

With effective outreach to the business community and tighter administration, the number of delinquent wage reports has decreased by 2,478 from 2012 to 2014.

In the words of one nominator, Brett serves as a leader/mentor who is constantly striving to protect and preserve the integrity of the UI system in the way he manages not only the people he supervises , but also by making improvements and creating efficiencies with the processes to create more accuracies in the system.

We congratulate Brett Flachsbarth in being recognized with the UI Integrity award.

The National Foundation for Unemployment Compensation and Workers’ Compensation held its 33rd Annual National UI Issues conference on June 18-20 at the Savannah Marriott Riverfront Hotel in Savannah, Georgia. The conference theme is Historic Savannah Reveals the Future in Unemployment Insurance Innovations and Trends.

This one of a kind conference brought representatives from employers, state workforce agencies, researchers and state and federal officials together to discuss the emerging issues in unemployment insurance.

The UI Integrity Award is given to an individual who has demonstrated commitment to preserving the integrity of the unemployment system. 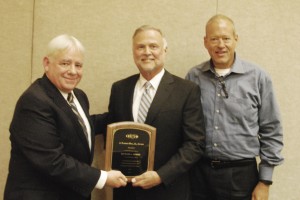 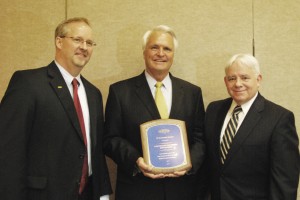 This one-of-a-kind conference brought together national experts from the private sector as well as the key federal and state officials responsible for the development of policy, legislation, and administration of the UI program.

The conference agenda included a comprehensive review of federal legislation, UI solvency issues and how states are addressing solvency through legislation, improvements in integrity, changes in benefits and tax rates, and bonds. Best practices in UI claims and appeals representation, electronic exchange of information in the claims administration process, and the latest federal compliance issues also were addressed.

2013 Award Recipients
Roger Geiger, Chairman of the Recognition Committee for 2013 joined the award nominators and recipients of the awards for presentation at the conference on June 13, 2013. 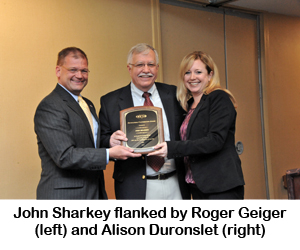 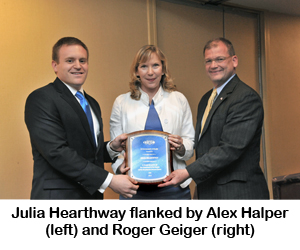 The conference agenda includeed a comprehensive review of UI solvency issues and how states are addressing it through legislative solvency packages, improvements in integrity, changes in benefits and tax rates, and bonds. Click here for the conference brochure.

We had an exciting group of presenters, including national experts from the business community, state and federal agency officials, and worker advocate groups.  Click here to view the conference program. The conference sessions and workshops provided the latest information about legislation, economic trends, tax implications, and UI program improvement initiatives.